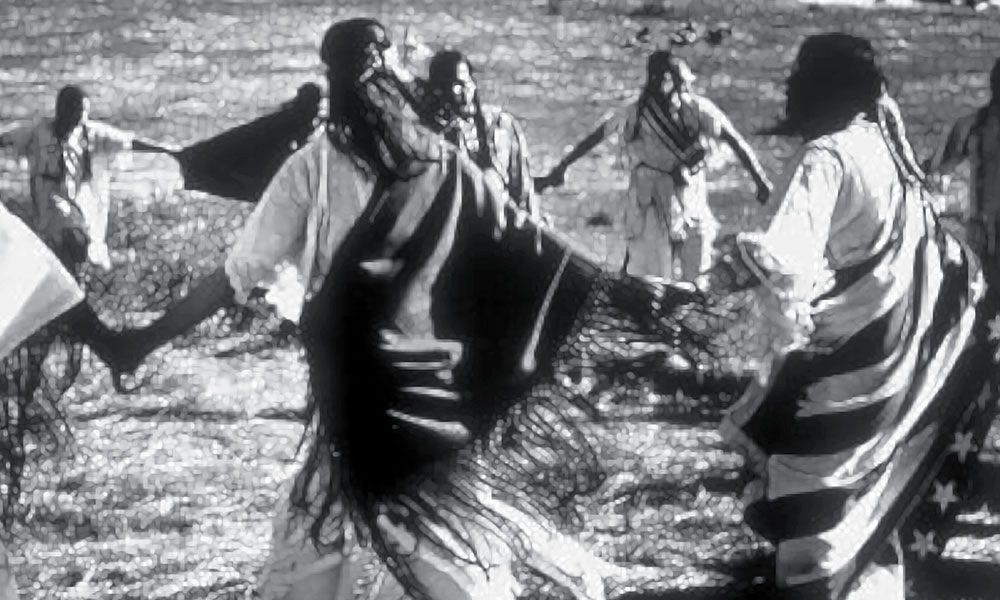 The Sun Dance is a Traditional Ceremony Still Practiced by Native Tribes.

THE SUN DANCE IS A TRADITIONAL CEREMONY originated through the Lakota people for as long as their ancestors can remember. Today along with the Sioux, the Arapaho, Arikara, Asbinboine, Cheyenne, Crow, Gros Ventre, Hidutsa, Plains Cree, Plains Ojibway, Sarasi, Omaha, Ponca, Ute, Shoshone, Kiowa and Blackfoot tribes all take part in this ritual cleansing of ones spirit. The Sun Dance is a ceremony practiced differently by each tribe, but many of the ceremonies have features in common, including dancing, singing and drumming, the experience of visions, fasting, and in some cases self-sacrifice.

The Sun Dancer is reborn, mentally and spiritually as well as physically. The ceremony may last anywhere from 3 to 8 days depending on the tribe. Today the Sun Dance is still practiced among tribes. As close as Ethete, WY and the Pine Ridge, Cheyenne River, Standing Rock and Rosebud Sioux reservations in South Dakota. Traditionally each tribe had just one large ceremony.

Many tribes do not allow non-natives and sometimes non-tribal members to participate or even witness their Sun Dance. Tribes seldom allow any photographs or writings of these ceremonies. Today as the times are in constant change and combined with death and chaos, tribes fear their ancestry and culture will be lost before the legends and traditions can be passed on to next generations.

Public access to the Sundance White Ranch Park is the result of a loving gift to the community and visitors by the George E. & Betty J. White Foundation.

Anyone entering these premises or using any of the Sundance White Ranch Park facilities and grounds expressly understands and does so entirely at their own risk.  The private foundation, its board members, employees or contractors of the White Ranch Park will not be liable for any injury to or the death of any persons, or for the damage to or destruction or loss of any property including vehicles and possessions, due to human vandalism or theft,  animal or reptile altercations, trail conditions, Acts of God and nature or by any other person; or any ordinary or gross negligence, or from any other cause whatsoever.